The project will receive improved AI opponents, completely redesigned mechanics and an advanced engine that will become a new standard for future games in the series.

The plot of the game starts a few years after the events of the first part and tells about the conflict, in which the Mexican drug cartel, terrorists from Al-Qatala and fighters of tactical unit 141 are involved.

Players are promised a meeting with famous characters such as John Price and Simon Riley, the most realistic in the series, according to the developers, AI opponents, as well as an updated engine with incredibly immersive gunfights and action scenes.

In addition, the authors have completely redesigned vehicle control mechanics and the vehicle damage system, improved weapon customization and added several new gameplay features, such as the ability to dive, swim under water and hang on ledges. 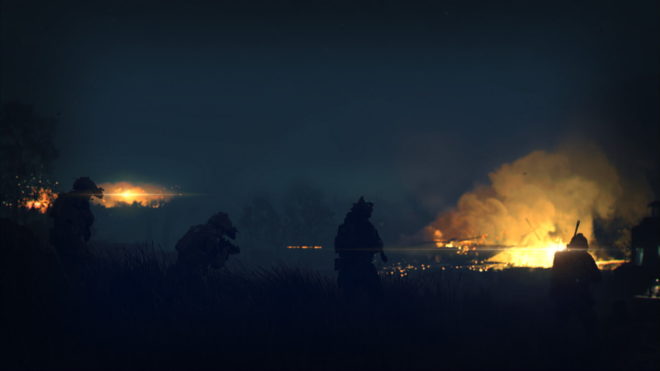 Fans of multiplayer are waiting for classic battles on small maps, the royal battle of Warzone 2 and a special tactical mode, which the developers will talk about in the future.

Call of Duty: Modern Warfare II is scheduled to release on October 28th. The game will appear on PS5, PS4, Xbox Series X|S, Xbox One and PC, on Steam and Battle.net.