The developers reported that the game will still be released on the PlayStation 4 and Xbox One in the second half of 2022.

The network has new screenshots and art of the future AAAA horror from the creator of Dead Space Glen Scotfield, as well as some details regarding the gameplay, setting and main mechanics of The Callisto Protocol.

Game designer Striking Distance confirmed that the game will be released not only for modern consoles and PCs, but also for Xbox One and PlayStation 4. The project will indeed be similar to Dead Space in many ways, and its events will unfold in the PUBG universe, but with direct references to the “royal battle » CRAFTON will not be in the game.

The Callisto Protocol tells the story of Jacob Lee, a cargo ship pilot in a world where mankind is actively exploring space and colonizing new planets. The role of the protagonist will be played by Josh Duhamel (William Pearson from Call of Duty: WWII, Colonel Lennox from Transformers).

Jacob’s ship will crash on the moon of Jupiter, where the huge Black Iron prison is located. Due to a mysterious incident, the facility is overrun by terrifying-looking mutants. The developers called them Biophages. 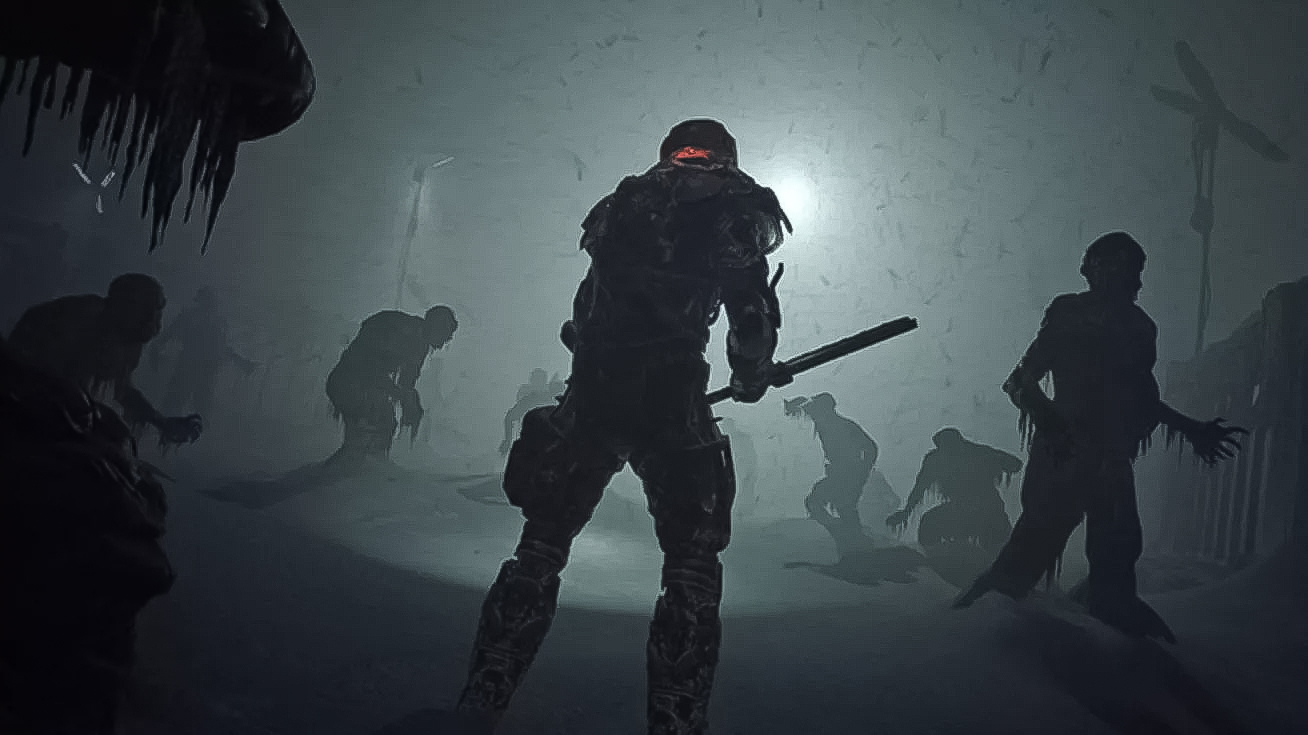 In fights with monsters, the hero will have to combine melee and ranged attacks, and use a special device (something like Isaac’s kinesis module), which will allow him to manipulate objects at a distance and use the environment.

As in Dead Space, the protagonist will have to dismember the monsters to deprive them of their mobility and deadly limbs. 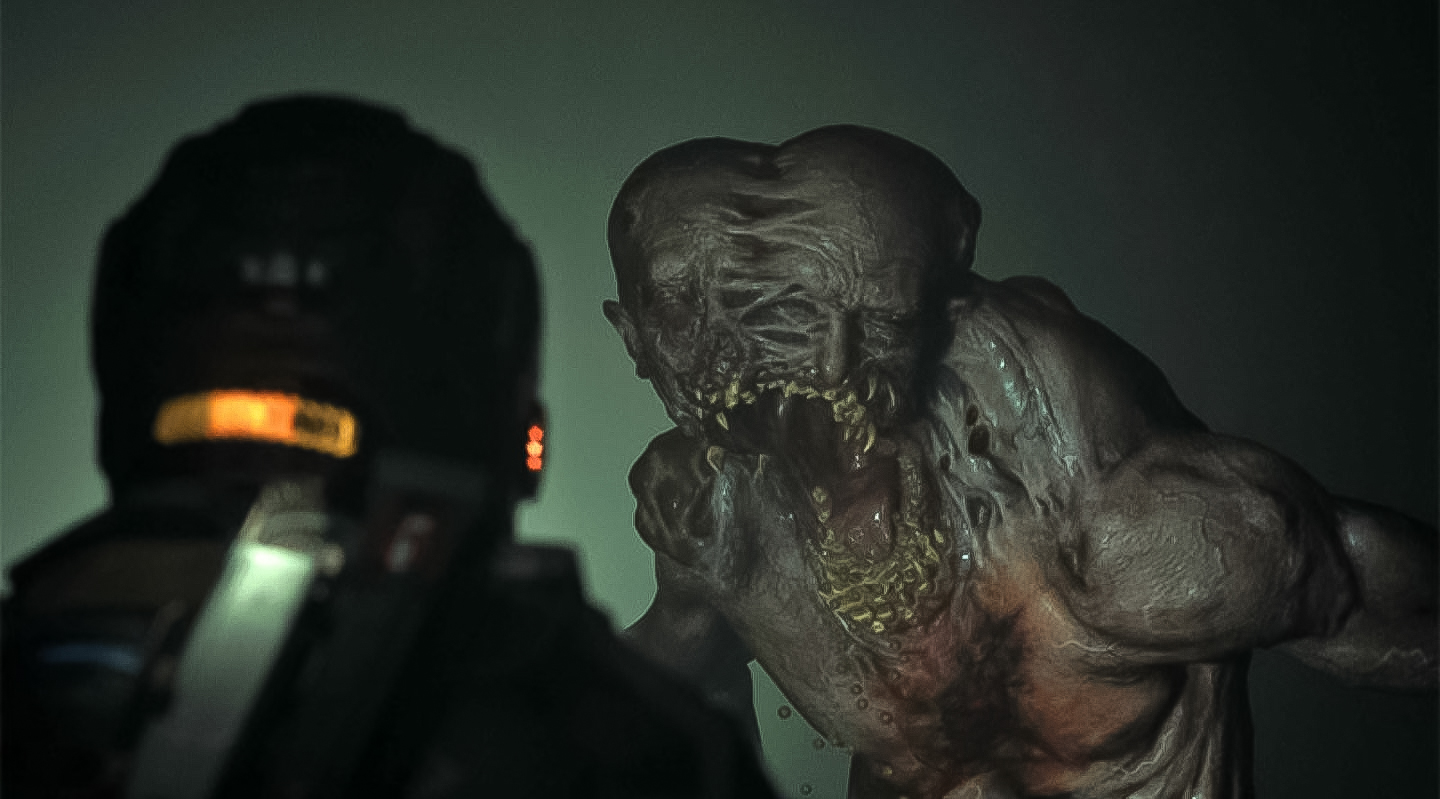 The developers promise that The Callisto Protocol will keep the player in suspense throughout the campaign, shocking with dangerous situations and unusual opponents. The game is scheduled to release on PC, PS5, PS4, Xbox Series X|S and Xbox One in the second half of 2022.