The developers talked about the setting, gameplay and country management.

The Zone Of Games portal interviewed Dmitry Zdesev, head of the Game Art Pioneers studio, which is working on the DISTORTION role-playing strategy announced in August. Here’s what we found out about the game: 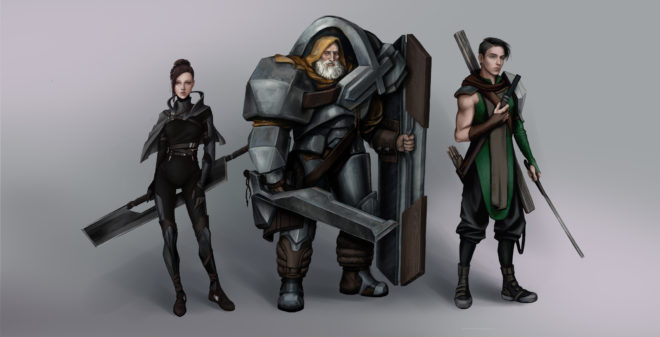