The publisher plans to further expand its influence in the PC segment.

From the presentation for investors, the sale of Sony exclusives on the PC became known:

At the same time, Sony has received $80 million from sales of these titles over the past year, and plans to raise $300 million in the current fiscal year – perhaps this is due to the upcoming port of Uncharted: Legacy of Thieves Collection, revenue from games recently acquired by Bungie, as well as new, yet unannounced PC ports: Sony says it plans to expand its presence on the PC, and by 2025 release about 30% of its titles on this platform.

In addition, we learned from the same presentation that the demand for PS5 has been “unprecedented” and that PlayStation holds the title of the most popular gaming brand, also ranking seventh in the list of the most popular brands in the world. Sony notes that the main task of the company now is to overcome the shortage of consoles. 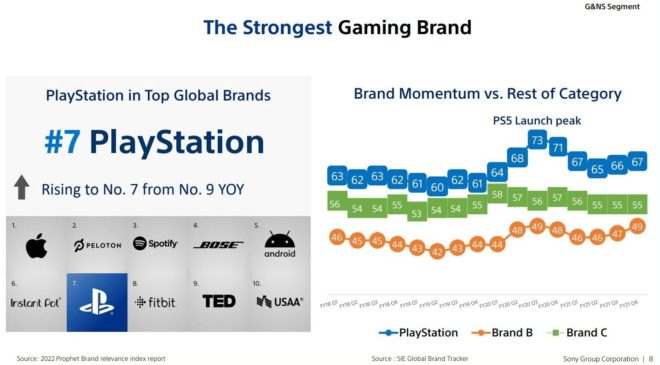